Mysterious Matheran, a tiny hill station on the outskirts of Mumbai, is full of secrets in its nooks and crannies, built up over the years after it became a choice locale in the 1850s. Among the unknown marvels is the "Rose Cottage", a magnificent, picturesque heritage structure, where once the leading light of Indian Independence movement, Sir Pherozeshah M. Mehta (1845-1915), lived with his family some 125 years ago.

The present owner, Manoj Khedkar, has renamed it as "Radha Cottage" and the 13-bedroom prime holiday resort offers a peek into the glorious history of Sir Pherozeshah's private residential complex in the "forest atop the mountain head", as Matheran means.

Khedkar, a civil engineer, says the original structures comprised the main bungalow, 'rasoda' (a huge kitchen), a stable for cows and horses, servants quarters and a caretaker's house, plus a brick outhouse that may have been added a few years later by one of the subsequent owners.

"No records are available whether Sir Pherozeshah constructed it or bought it, but old official documents confirm he was the first owner... I am now the 5th owner," Khedkar told IANS with a tinge of pride.

Built on a luscious green sloping acre of land, the bungalow was befitting the towering personality and historical stature of Sir Pherozeshah, a UK-educated barrister, who went onto become one of the founders of the Indian National Congress and was elected its 6th President at its 1890 session in the then Calcutta.

He was elected a Member of Legislative Council of the then Bombay State, served as the Vice Chancellor of Bombay University, helped build its awesome Convocation Hall and Rajabai Tower, drafted the BMC Act, was one of the earliest Municipal Commissioners and Chairman of the erstwhile Bombay Municipal Corporation (BMC), and once hailed as the "Lion of Bombay" by Mahatma Gandhi.

The grateful Mumbaikars dedicated many roads, institutions, buildings, organisations to him, and a statue of Sir Pherozeshah Mehta stands tall at the BMC headquarters' main entrance, proudly overlooking the city he helped build and saw flourish as a global centre.

Matheran municipal records of 1903 say that Rose Cottage was situated adjoining Pandey Road at a higher level, with a high laterite-stone retaining wall.

The west-facing single-storey main bungalow is on the west-side of the plot with a narrow strip of foreground, an ancillary block to the south-east, and servants' houses set on terraces at different levels on a steep east-west slope.

The main bungalow is simple, symmetrical in platform with a central living room, flanked by one bedroom on either side, a projecting room at the rear, and a full-length front verandah which also wraps around the building to the south.

The bungalow has China mosaic flooring, rectangular windows with glazed casement shutters, while the doors have timber-paneled shutters and glazed ventilators over the windows.

"It was built with laterite redstone and wood, locally available, with the extremely graceful form and ornamentation that adds to the design and fittings, all vibing with Sir PM's own aristocratic and noble personality as one of the top figures of modern Indian history," said Khedkar.

Around a km away from the main hustle-bustle of tourists, the Radha Cottage nestles in tranquil cool greenery with 7 important viewing points in the vicinity, barely a 100 metres off.

The Rose Cottage was among the jewels that many other stalwarts of that era had built here, including the families of Peerbhoy, Tata, Walchand Hirachand, Dadyseth, Jehangir, K.M. Munshi, Jeejibhoy, Keku Gandhi, Surji Vallabhdas, Devkar Nanji, Paymaster, Pranlal Bhogilal, Shapoorji-Pallonji, Mistry, etc, reminisces 67-year old Mehernoz Dangore, one of the main promoters of the proposed Matheran ropeway project.

"This hill station was 'discovered' in 1850 by the then Thane Collector Hugh P. Malet, developed by Bombay Governor Lord John Elphinstone. But it was mainly after Sir Adamjee Peerbhoy laid the Neral-Matheran hill-road (late 1800s) and built the world-famous Matheran Hill Railway (1907) that it gradually welcomed the outside world," Dangore told IANS.

Sir Peerbhoy, born into a very poor Dawoodi Bohra family, later became the cotton king of India and among many contributions and achievements, served as the first Indian Sheriff of Bombay in 1897.

"In fact, Matheran has the distinction of two prominent developers - Peerbhoy and Mehta - being knighted by the British Monarch and thus honoured with the permanent title of 'Sir'," said Dangore.

Spread across barely 7.25 sq.kms, Matheran is situated at a height of 2,625 feet (800-metres) and Asia's only automobile-free hillstation and among another half-dozen such worldwide - with horses as the alternative to tour its 40-odd designated points on muddy or cobbled roads.

With a small population of around 4,500, it attracts nearly double the number of tourists daily, straining the scarce resources of this designated Eco Sensitive Zone, rue locals.

Often veiled under thick clouds in monsoon and heavy mists in winters, Matheran enjoys a mild, salubrious climate (15-30 degrees Celsius) year-round, but in summer, its stark, rugged beauty, the deep stream-worn ravines, the torrent-creased hillsides and the green slopes which support a large variety of flora and fauna, are visible.

Stay at this place is an experience in itself… A perfect setting with spectacular views at all times during the year. 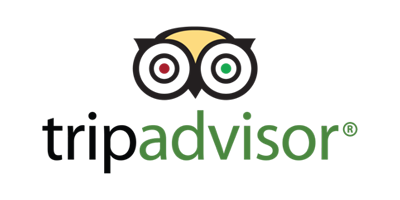 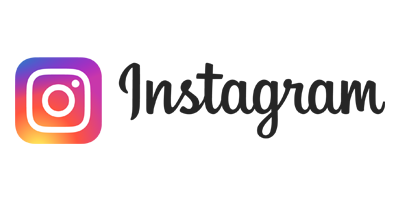 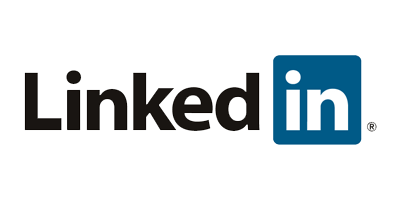